8th of March 2018, starting my day in a very good mood. Woke up at 7 am, have a little workout time before commuting to my new office. Suddenly, one of my chatting platforms popped notifications. It was such shocking messages, the message told that one of our friend has passed away (I don’t want to say his name, so let’s just call him Bobby). I can’t believe it at first, how come my childhood friend passed away that quickly. But my friend can’t be joking about this. Halfheartedly, I asked how did he know it? He said that one of Bobby’s friend confirmed it with Bobby’s mother. I was okay, feeling nothing but sympathy. The only thing in my mind that I needed to do is to go to the funeral and give support for Bobby’s family. So my ex-dorm friends and I decided to go to the funeral.

9th of March 2018, nothing really happened. It was just a regular day. Stuffs to do at the office. Nothing really happened. We ordered taxi to go to the funeral spot. It took us 2 hours to get there given the damn traffic at Jakarta. We were still okay, doing fine. Then we arrived at the funeral house. We grouped there and decided to enter the funeral service. I did not feel sad at all (you’re a bastard, Galen). It was just plain with lots of sympathy.

Then after the service we decided to queue to express our condolences Bobby’s family. It was okay, until I met his mother.

“Galen……” she cried and hugged me. I really can’t stand her grief. That was when I felt her sorrow, she cried on my arms. I couldn’t stand it, my eyes were teary. I tried to hold back and can’t say anything to her. So I only can say “Aunty, I’m so sorry” she said thank you very much, I went to his father and express my condolence saw his teary eyes, hugged his sister as well. And lastly I saw him in the coffin. I felt emptiness, I lost one of my childhood friend. I didn’t even had the chance to say goodbye to him. He’s on his peaceful state. I started to regret how I haven’t been a really good friend to him. Despite that, I said goodbye to him. It’s still too fast, friend. Too fast, Dude.

On my way back after the funeral, I kept thinking. If I lost my precious ones, I’d be crazy. It was terrible losing your parents. But what was more terrible is when parents have to lost their child, especially moms. It was really terrible, words can not express it. I remembered that one of my pastors said that a mother’s love to her children is the leading expression of how real love is. Unconditional, timeless, and sincere. I saw so many examples of how Mothers in all around the world fight and struggles their live with the only hope to raise her child well. She even can sacrifice herself so that their children can live well.

I guess the recent events made me re-think how much a mother’s love to her child is. Its beyond anything. Unimaginable, unthinkable, and unperceivable. I guess what I was thinking was true. You really can’t understand how much your parents love you until you become a parent yourself.

Suddenly I miss my mother, been thinking how much my mother loves me and how thankful I am for having her (I love you, Mom).  So if your mother is still present, embrace her, hug her, kiss her, tell her you love her before everything is too late. Your mother is not perfect, yes she made mistakes, yes she hurts you unintentionally, but she still loves you in a way that you can’t even imagine. No matter how much you love your mother, It won’t be as big as your mother’s love to you. So be thankful, no matter what.

PS: This blog post is dedicated to all moms, you are the real superheroes!

It was almost midnight, had 3 straight meetings in the office so I skipped my dinner. At first I was like, “It’s okay, I’m going to go-food when I arrived at the apartment”. Before I commute back home, had a really good conversation with a good friend. We were chatting about life, work, and the big opportunity that we may get.

When I arrived at the apartment, I washed up and finally the hunger did not leave me alone, so I grabbed my phone, open the Go-Jek app and scrolls the Go-Food section. I was hungry but the mood was not there yet.

So instead of buying the food, I had an idea to order food but gave it to the driver. I was purely inspired by the conversations with my friend although it’s not purely related

Lucky I still had my Go-Pay credits, so i ordered the infamous grilled chicken in South Jakarta (South Jakartan will know it) and on the notes I wrote

“The food is for you or for your family, let me bless you. God bless you”

Then I call him to verify that the food is really for him. He thanked me a lot. After we end the call, suddenly joy and happiness burst into my feeling. I guess that was the best feeling ever.

I thought it was (at that time). So i washed up and tried to go to sleep, then I read a text saying:

“Thank you for the gift, honestly I haven’t had any dinner yet and I’m so starving. Jesus bless you”

Then I knew straightly that I was wrong. The best feeling ever was not that I have given something to a person. The best feeling is when the your gift really matters to someone. Sharing this kind of love does not associated to any religion or whatsoever. It’s purely on the motives of helping each other.

PS: this post is not to brag my gift, but purely to inspire others to share that there are ways to leverage technology and bring kindness to mankind.

Life with social media is getting easier and easier everyday.

Travelling to Paris? Snap a picture in front of Eiffel Tower with your phone and post it to Instagram.

Dining in a fancy restaurant? Take a picture of your food, post to Path dan tag the restaurant you eat. 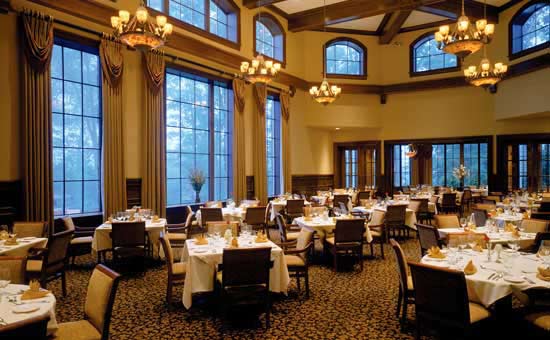 That way your followers, your social media friends know where you are, what are you doing, and/or who you are with. It’s as easy as a click on your phone.

Because it’s so easy to share, it is that easy to manipulate it as well.

Want your followers to think you are happy? Post a smiling picture and have a simple quote about happiness. 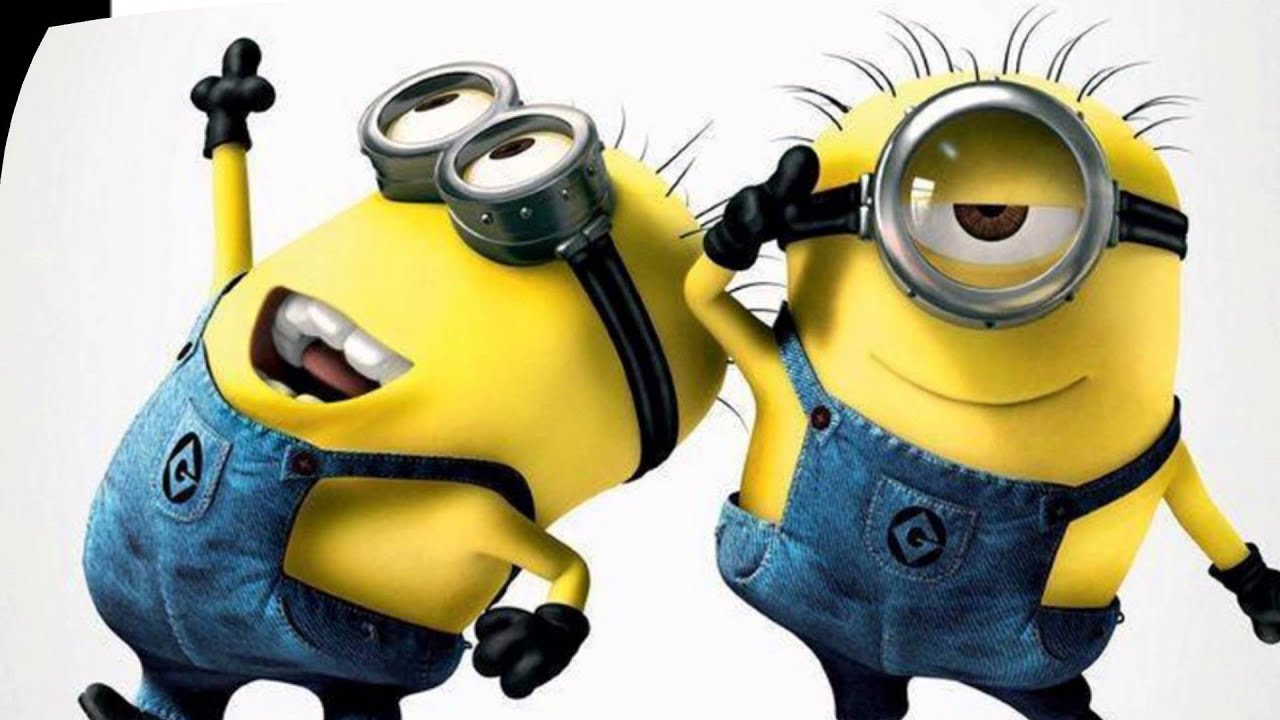 Want them to think you are filthy rich? Snap a picture of your sport cars/luxury watches/fancy purses. Or even in a more unthinkable/unimaginable way. It’s like hiding your true self and let others see the way you want them to see. It’s like wearing a mask to hide your face.

Ironically, those people might be your friend or best friend or even you.

You can find similar characteristic in the 15th or 16th century, it’s when the masquerade ball got viral. Masquerade Ball is an event in which the participants attend in fancy costume and a mask.

People actually enjoyed the masquerade ball. They can hide their identity, express their freedom of speech, and voice their emotions and opinions without judgement.

Those reasons are pretty much the same why people uses popularity, fortune, or others “mask” to hide their own “face”. Why? Everybody likes to be loved, or even maybe a better sentence to rephrase it. Everybody love being loved. In some occasion, the desire to be loved by others are so great affecting the person to look perfect in everyone’s mind. And even the desire to be loved leads to the fear of rejection and trust me, not everyone is good at handling rejection.

Don’t get me wrong, I do not say that it’s illegal or wrong. However it’s an irony WHEN people often gets too focused on their “mask” and forget their own “face”.

What kind of life you want to have?

Posted from WordPress for Android